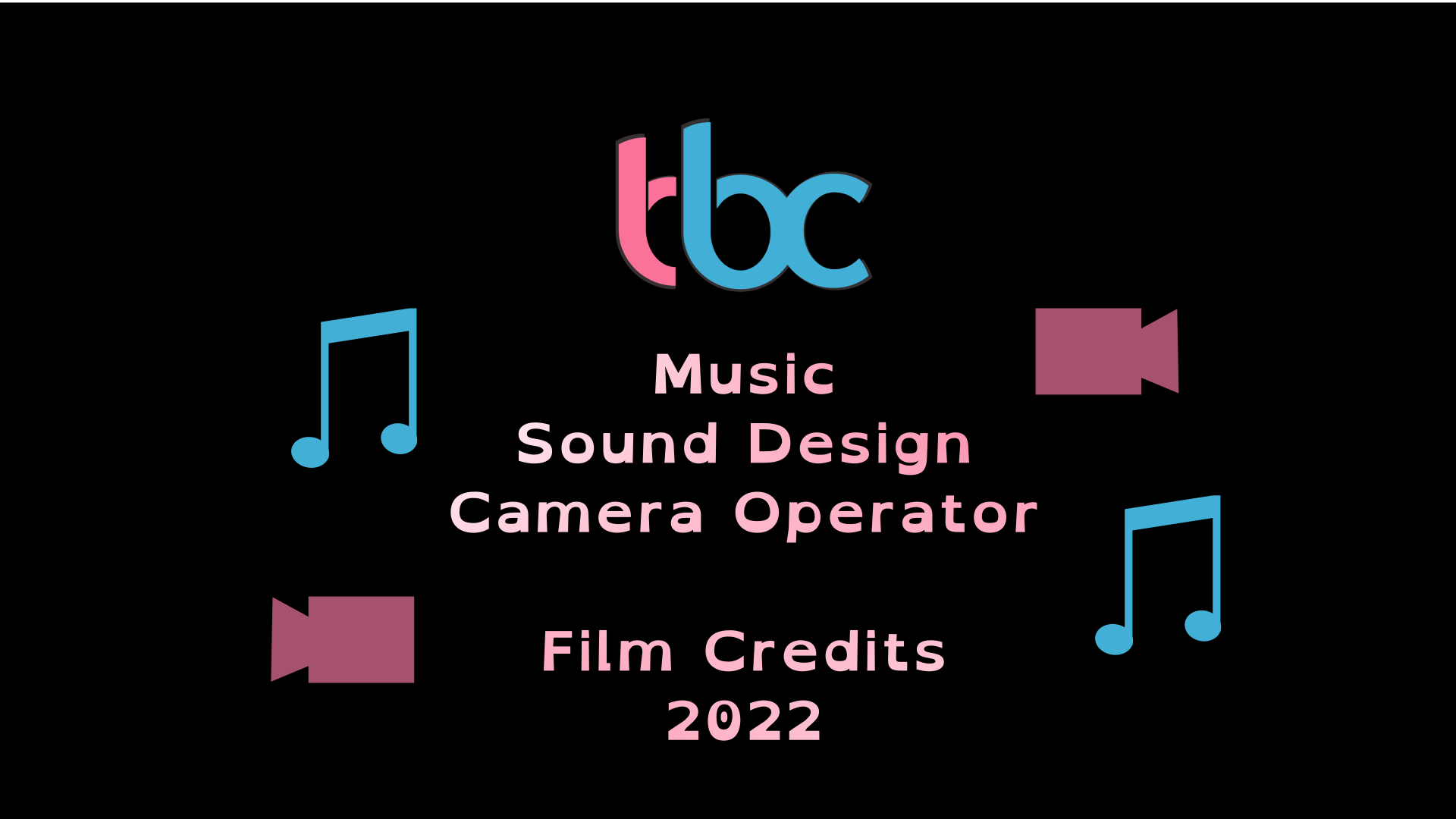 These are films released in 2022 that I have audio credits on.

As a camera operator, I have been building experience using a range of camera body types.
Featured in this reel are the DJI Osmo+, a 4k gimbal camera for portable ‘steadicam’ style work; the BlackMagic Pocket Cinema 6k, one of my all-time favourite cameras to work with, and a faithful Canon 2000D chosen -mainly for the Sigma 70-105mm lens it can hold. The observant may have noticed that the Pocket Cinema will also hold that lens but timing is everything!

Work is taken from the following films: 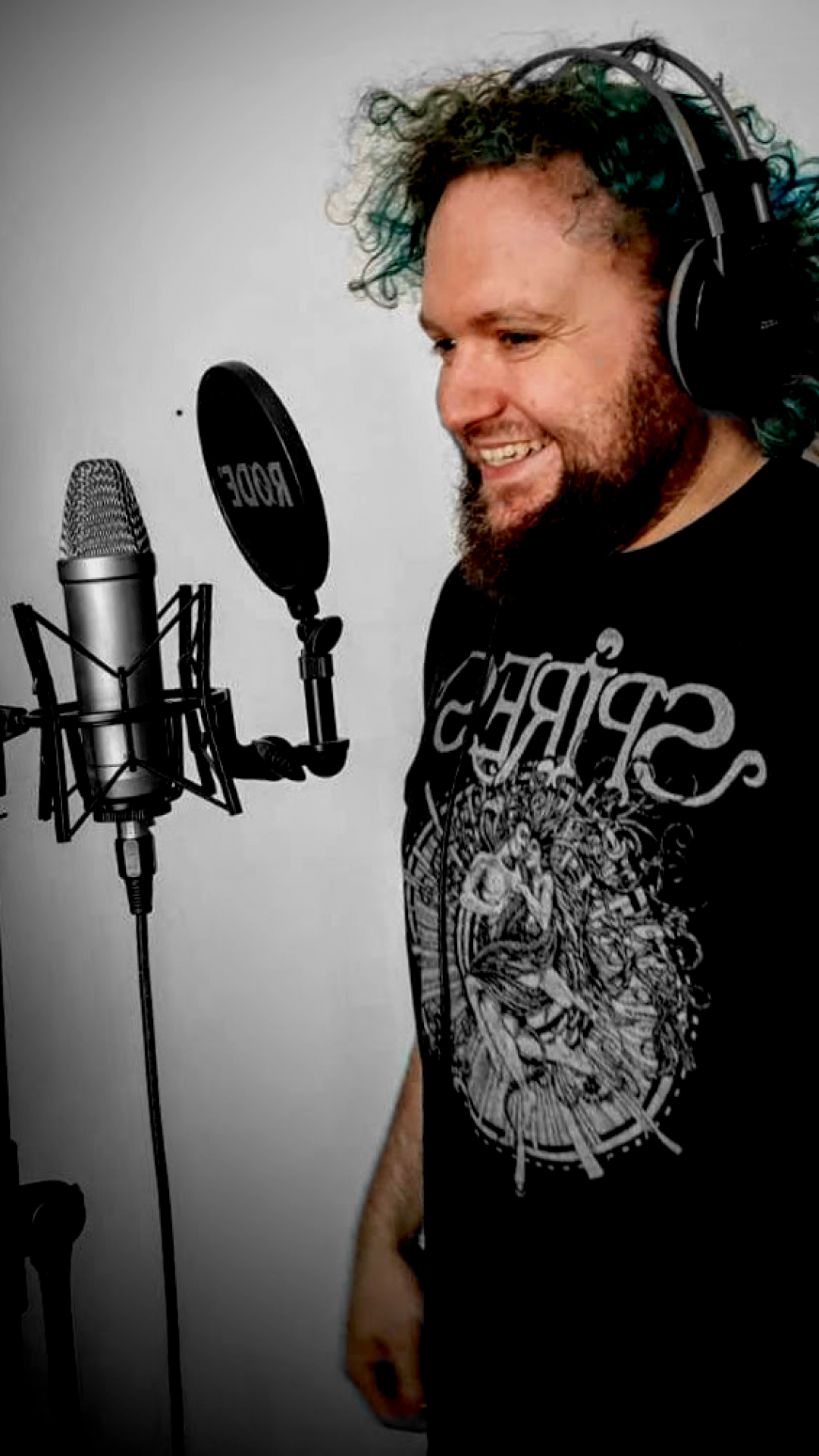